Posted by Unknown at 3:03 PM No comments: Links to this post 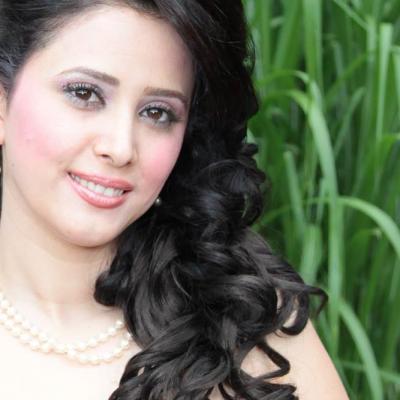 In honor of the Kurdish Women Writers, Voice of Kurdish American Radio for Democracy, Peace, and Freedom, from the U.S, in collaboration with the organization World Women for Life (WWFL), conducted interviews with women identified writers from Kurdish decent. In this series, we learn about the lives and work of these talented writers, as they share with us the inspiration behind their work and contribute their insightful wisdom on working as Kurdish writers in today's world. In these interviews, we learn about the writer's backgrounds, interests, their role models, motivations, the role of mother tongue and relationship to other languages, as well as their take on feminism in their writing, experiences of gender-based discrimination, and misogyny.

These writers work in diverse fields and span different genres of writing. Some are accomplished authors of novels, while others work in journalism, poetry, and non-fiction.

Please introduce yourself the way you would like to be introduced to our audience.I am one of the seven billion people on planet earth trying to make sense of the chaos inside and outside of me.

Please introduce your books or any published work that you may have.

My first book "Echoes From The Other Land" was a collection of short stories portraying the lives of women in Iran. It was published by the Mawenzi House in Toronto and was nominated for the 2011 Frank O'Connor International Short Story Prize.

In 2017, I won a PEN scholarship and completed a mentorship program with David Bezmozgis at the Humber School for Writers. At the moment, I am looking for a literary agent or publisher who'd be interested in a novel about Kurds. My 75,000-word novel, DANCE, WHEN YOU'RE BROKEN OPEN is a timely book showing the struggle of the Kurds in Iran and the rest of the Middle East.

My short stories and articles have appeared in numerous periodicals including the BBC, Signal Tribune, Toronto Star, Literary Review of Canada, Toronto Quarterly, Windsor Review, Room, Herizons, and many more.

I have lobbied for inclusion and equity at The Writers' Union of Canada (TWUC) for three years and I serve as the Equity Task Force appointee to the Write Magazine.* 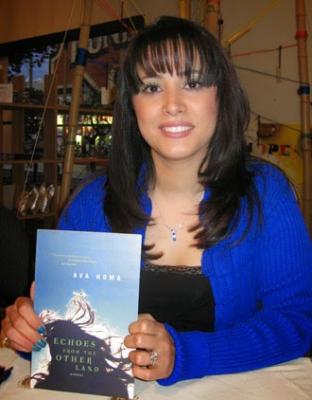 Who are/were your role models in writting? Who motivated you?

I am a voracious reader and I learn something from everything I read. I don't consciously follow a specific writer and I am not yet fully aware of my unconscious influences.

How has your mother tongue impacted your writing?

Its lack thereof has affected me. The imposed illiteracy in my mother language, a byproduct of growing up under a dictatorship, means suffering a vacuum, an estrangement from my roots. I taught myself Kurdish in my twenties.

On a positive note, being able to read in Kurdish, Farsi and English have enriched me as a writer. What I admire about multilingualism is the exposure one gets to the variety of concepts. You learn not only words, but also ideas and even worldviews.

How does your Kurdish origin appear in your writing?

It's been a major component of my writing. My novel explores different ways family members deal with geopolitics: One picks up the pen, one picks up the weapon and one wants to escape.
How much has feminism impacted your writing?
Gender-based discriminations have concerned me since I was a child and long before I learned the word feminism and read its theories. I was not a girl that could be contained. So, learning about feminism was discovering my community. Today, I feel I stand on the shoulder of giants, women who fought and sacrificed to improve the situation not only for women but also to create a more balanced society that benefits both genders. We still have a long way to go. 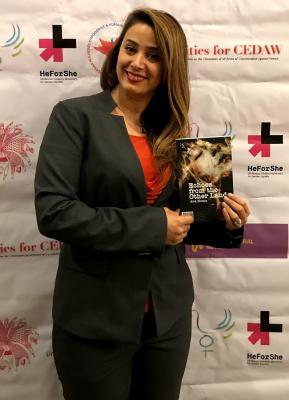 Have you faced misogyny, racism from the community you belong to?

I have faced discriminations my entire life, as a woman in a patriarchal culture, as a minority in an ethnocentric society, as an immigrant in the West and as a writer who writes in a language that was not her birthright. Everybody fights a hard battle. So do I.

What are your future plans for your writing? What message do you have for other writers?

I will keep writing because I cannot live without it and I will continue advocating for equity and inclusion in literature and empowering Kurdish women.

I'd tell other writers what I tell myself. If you don't write primarily for your own satisfaction, creativity and growth, the cruel world of publishing can easily crash your spirit (unless you know the right people which is a different story). So write for writing's sake and forget about the noise.
* (Please consider attending our Diversity Celebration in the Writers’ Summit https://goo.gl/FWbrr6) .
See more at https://www.avahoma.com/awards--honors.html

Posted by Unknown at 9:17 AM No comments: Links to this post