The book launch was a success. Thanks to all for your support. 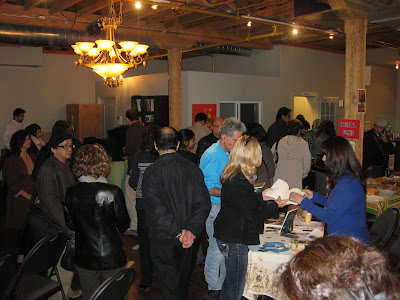 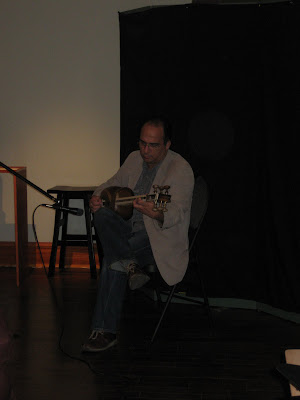 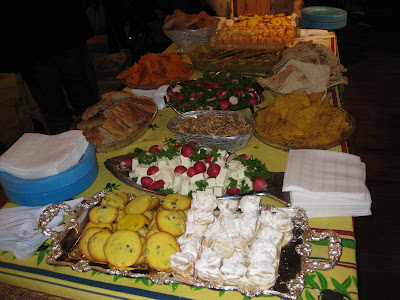 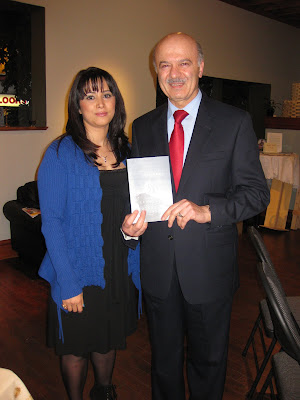 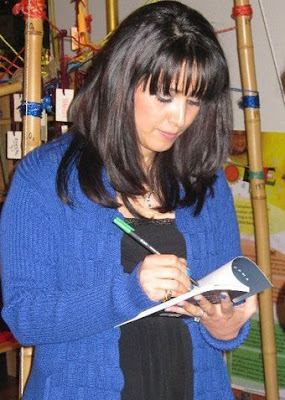 Reza Moridi, Member of Provincial Parliment
Posted by Unknown at 11:57 AM 1 comment: 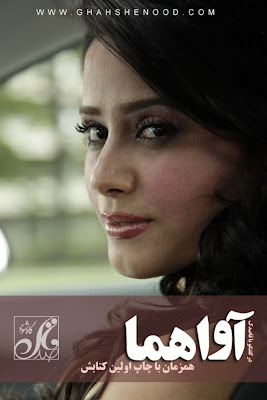 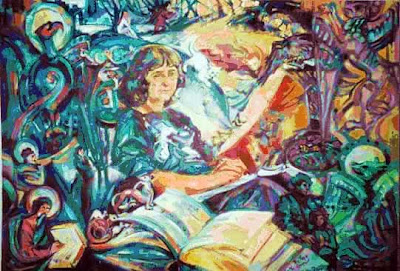 It was only after reading letters by Hemingway and Carver that I became aware of what they accomplished as writers and of what I try to do, too, in my own way. Hemingway identifies, as “the hardest thing in the world,” one of my primary goals in writing: “to write straight, honest prose on human beings.” He goes on to say that “First you have to know the subject; then you have to know how to write. Both take a lifetime to learn" (Hemingway 64). That is how I approach my subject and the craft of writing as well. Both quotations outline the foundation of my fiction: I write on human nature and my prose is sincere. I aim for language that is to the point and not unnecessarily ambiguous or vague. My language is that way in hopes of persuading readers to pay attention to character psychology instead.
I write realistic, psychologically complex stories. In my stories, what is left unmentioned is more significant than what is stated. I mean to imply volumes of unspoken knowledge, like the seven-eighths of an iceberg underwater. As Hemingway says:
If a writer of prose knows enough about what he is writing about he may omit things that he knows and the reader, if the writer is writing truly enough, will have a feeling of those things as strongly as though the writer had stated them. The dignity of movement of an iceberg is due to only one-eighth of it being above water. (Hemingway 182)
I carefully frame the details, incidents, character’s actions, speech and gestures so that the reader can grasp that there are unmentioned, underlying tensions in the characters’ lives. For example, the main subject of each of my six stories is not made explicit, but revealed through what characters say and do: the word “divorce” is never mentioned in “Wind Through My Hair,” nor in “I Am One of Them” does the reader come across the word “circumcision.” This aesthetics of exclusion makes the story complicated, multi-layered and open to interpretation. The apparent simplicity and the suggestion of underlying tension should encourage readers to read closely, and to re-read. My stories are meant not to end when reading is finished; rather, they should keep living, growing and manifesting in the reader’s mind. Therefore, the simplicity of the language aims at drawing the reader to the depth the author hints at but does not state.
Posted by Unknown at 3:36 PM No comments: